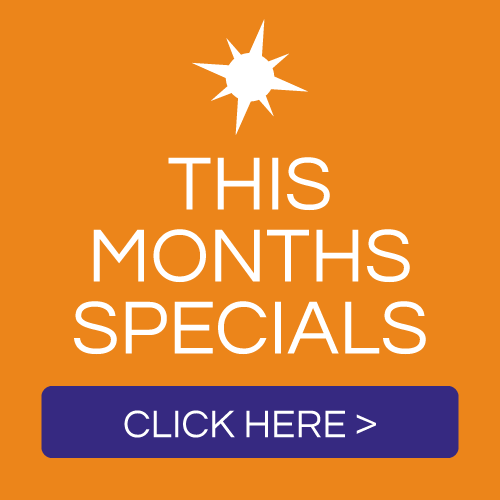 Established in 1982 and originally named Erik’s Food Service, after its founder and initial sole employee, Centre State Food Service is the first choice supplier for hundreds of businesses across country South Australia.

The business has been built on the philosophy of hard work, commitment to our customers, only stocking quality brands and products and good old fashioned service.

After a name change and introducing a new corporate image in 2005 Centre State Food Service has continued to steadily grow, employing local country people and ranging over 2,500 products.

As an SGS HACCP accredited distributor, Centre State Foods runs a fleet of modern refrigerated trucks and as the company logo reflects, distribution encompasses a wide area across the state of South Australia including:-

Today, whilst still under its original ownership, Centre State Foods prides itself on still being SA country owned and operated. To offer better service and value to all customers, the firm has maintained its membership of the Countrywide National network of independent food distributors since 1999. Centre State Foods now deals directly with, and is supported by, over 100 manufacturers, most of whom are household names in the Food Service industry.

The business moved to its current purpose built location in 1998 to encompass its wholesale distribution facilities and a Cash and Carry outlet open to the general public. Warehouse freezer and dry storage facilities were extended in 2003, 2008 and 2010 to keep pace with the firms growing popularity whilst also striving to remain up-to-date with modern best practices, including Barcode scanning for order picking accuracy introduced in 2013.

As of 2/7/18 Centre State Food Service became a Division of Galipo Foods, another long term South Australian Countrywide member. Galipo Foods are a family owned; SA based Food Service Distributor operating under the same ownership since 1984. Galipo Foods have committed to the long term operation of the Kadina depot and staff and see it as an important part of their future commitment to regional South Australia. We are excited about the future opportunities this move represents and the long term benefits this will bring to our customers.

By choosing Centre State Food Service, you are supporting a South Australian owned business backed by some of Australia’s best brand names and oldest companies. The philosophy which has seen us grow over the years is the one we look to in the future.

Hard work, quality brands, commitment to our customers and old fashioned service. Centre State Food Service is a company keen to embrace the latest technologies and ideas to better serve you, our customer.